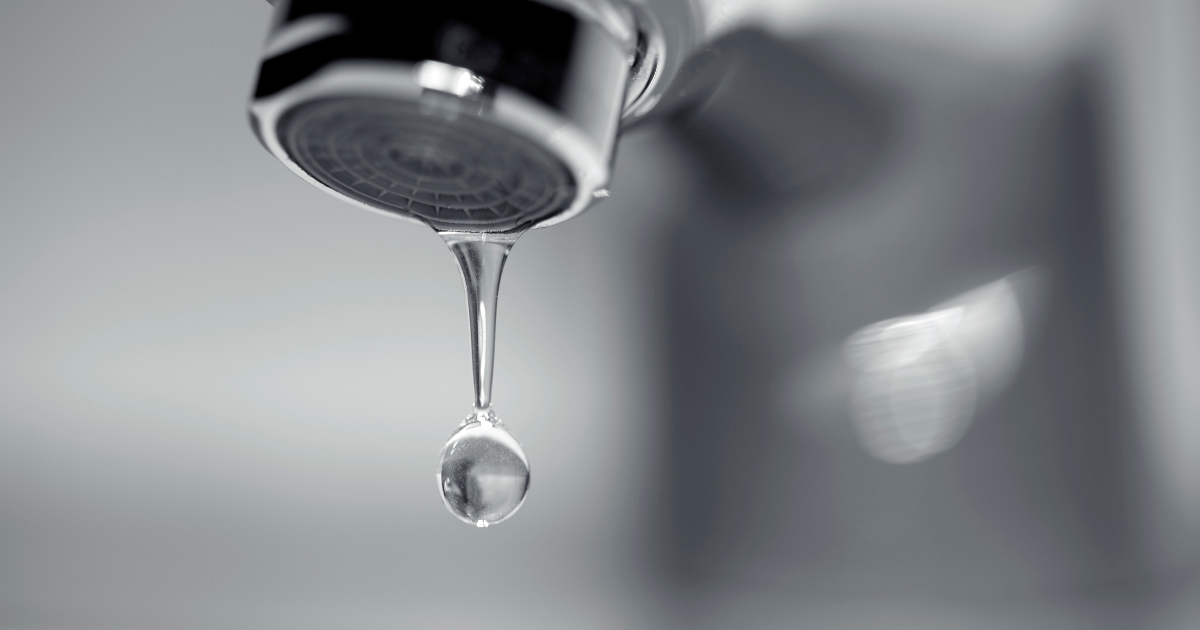 Individuals who were exposed to the toxic water at the Camp Lejeune military base in North Carolina may have the right to compensation. Recently passed legislation known as the Camp Lejeune Justice Act enables people who were stationed at the base between August 1, 1953, and December 31, 1987, to file a claim for damages if they were diagnosed with a qualifying medical condition.

At Lattof & Lattof, PC, we have over 70 years of experience helping people obtain compensation when they have suffered harm. Today, we are fighting for military families and contractors who have suffered devastating health conditions after drinking the water at Camp Lejeune.

If you or a loved one was diagnosed with cancer, Parkinson’s Disease, or another serious illness after being stationed at Camp Lejeune, contact our office at (251) 432-6691 for a free case evaluation.

What Happened at Camp Lejeune?

As early as 1982, it was discovered that the drinking water at the Camp Lejeune marine corps base located in North Carolina was contaminated with volatile organic compounds (VOCs). These dangerous toxins have been linked with an increased risk of several adverse health conditions including cancer.

According to the Agency for Toxic Substances and Disease Registry (ATSDR), as many as one million people could have been exposed to these contaminants. Despite evidence that the water was toxic, the tanks were not closed for another five years.

Who Can File a Claim?

Currently, individuals who were stationed at Camp Lejeune between August 1, 1953, and December 31, 1987, are eligible to file a claim for damages. Family members may also bring a claim on behalf of a loved one that died as a result of exposure to the toxic water.

In addition to service members that were stationed at the base, their families, reservists, and contractors who were living or working at Camp Lejeune may also be entitled to compensation if they have a qualifying condition.

It is strongly recommended that all individuals who were stationed at the base between 1953 and 1987, contact a Camp Lejeune Claim attorney to determine whether they are eligible for compensation.

Qualifying conditions may include:

Any person experiencing a serious medical condition after being exposed to the toxic water at Camp Lejeune should consider filing a claim with the help of an attorney.

How Long Do I Have to File a Claim?

Individuals have a very limited amount of time to file a claim for damages. All Camp Lejeune contaminated water claims must be filed by August 9, 2024. Failure to file within the required period could result in your claim being denied.

Contact our office today to discuss your legal options after being exposed to toxic water at Camp Lejeune. Call (251) 432-6691 for a free, no-obligation consultation. Cases are handled on a contingency fee basis, meaning there are no fees unless we win. Call now to get started.